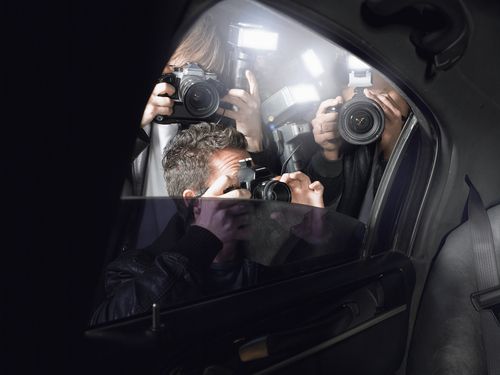 Stephen Curry: A six-time NBA All-Star, he has been named the NBA Most Valuable Player twice and won three NBA championships with the Warriors.

Brandon Williams: Baltimore Ravens defensive tackle, was diagnosed with Keratoconus. Brandon has had Corneal Collagen Cross-Linking (CXL) to stop the progression of keratoconus and is currently wearing a customized contact lens designed for keratoconus only on his left eye.

Mandy Patinkin: Famous for his roles in The Princess Bride, CBS’s Criminal Minds, and Homeland on Showtime has suffered from keratoconus for many years. Mandy wore hard contact lenses (RGP) for over ten years and eventually had two corneal transplants in the late ‘90s.

Tommy Pham: St. Louis Cardinals outfielder was diagnosed with keratoconus in 2008, which left him legally blind in one eye. In 2011 Pham had Holcomb C3-R, a type of Corneal Collagen Cross-Linking (CXL) to stop the progression of keratoconus and has also tried special contact lenses. 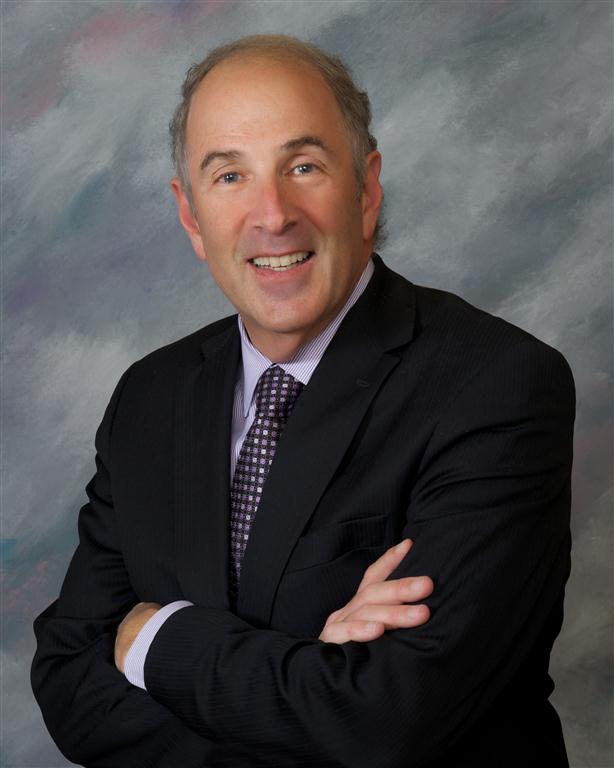